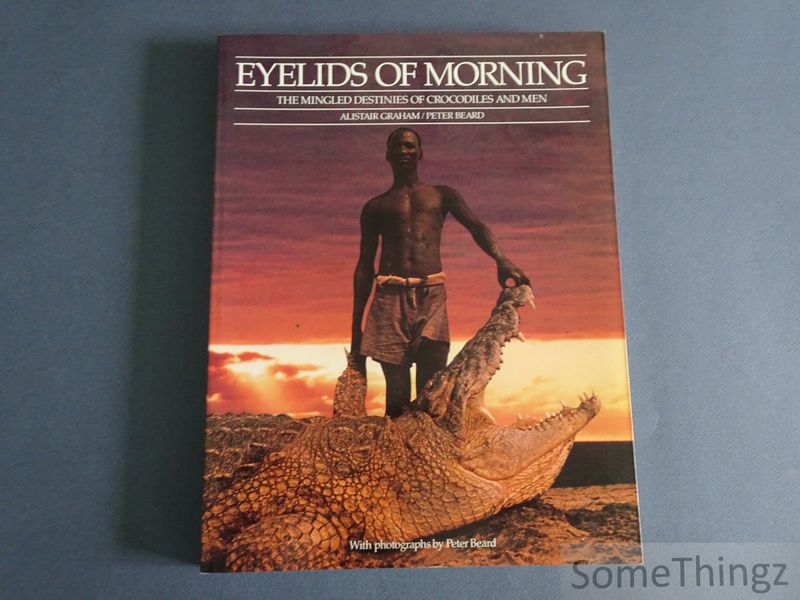 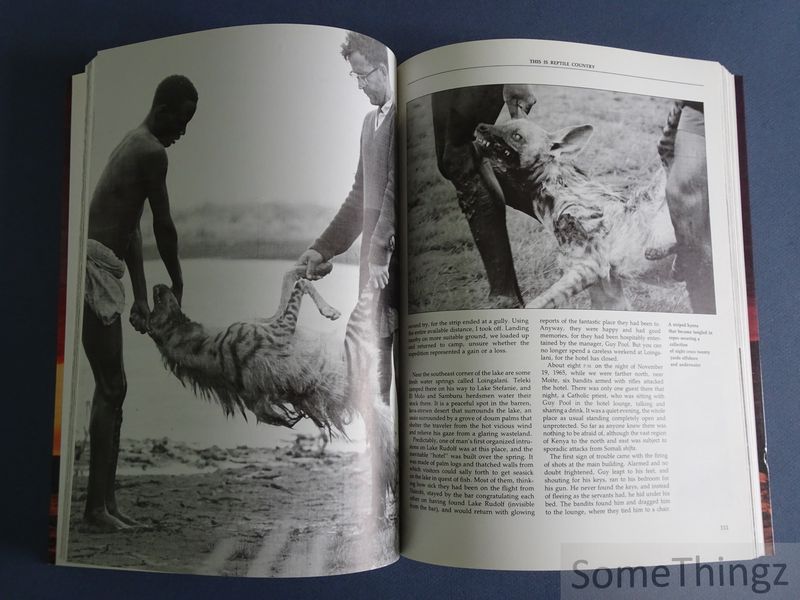 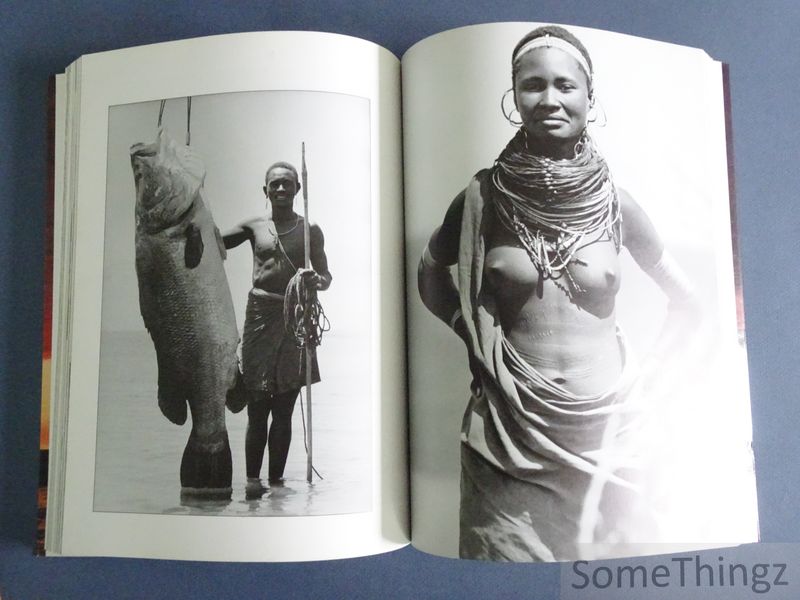 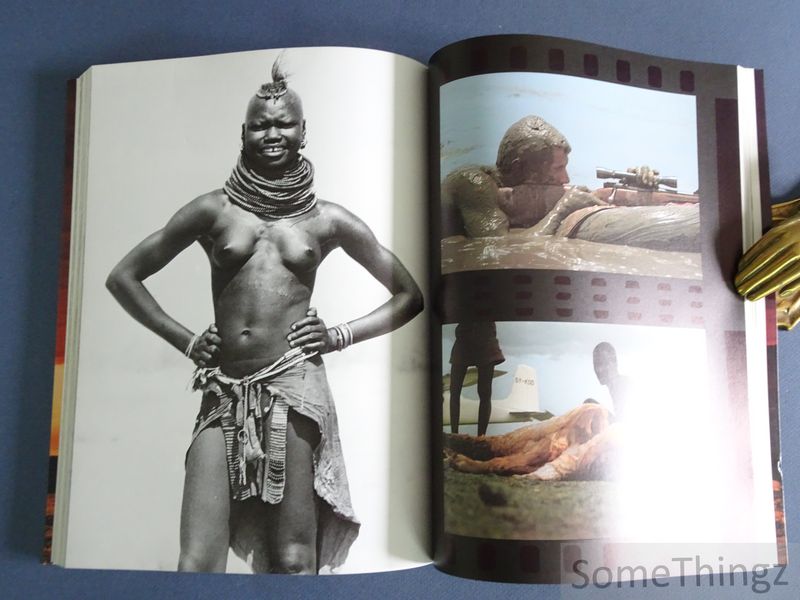 Alistair Graham and Peter Beard (photogr.). Eyelids of morning. The mingled destinies of crocodiles and men. San Francisco, Chronicle Books, 1990.
Sold
Softcover, 260pp., 23x30.5cm., richly illustr. in col. and b/w., in very good condition. ISBN: 9780877015390.
Itemnummer 6183
Being a description of the origins, history, and prospects of Lake Rudolf, its peoples, deserts, rivers, mountains and weather; A narrative of our investigations into the natural history, habits, and mode of life of the fearsome Nile crocodile, most formidable of reptiles, the legendary leviathan; Including a full, authentic and thrilling account of the stirring explorations and discoveries of Count Samuel Teleki von Sjek, as chronicled by his companion and fellow stalwart, Lieutenant Ludwig von Hohnel, in which the fabled lake of Rudolf was brought to light; Replete with astounding incidents, wonderful adventures, mysterious providences, grand achievements and glorious deeds in the pursuit of knowledge; Enlivened with stories of heroism and unparalleled daring, marvelous hunts and incredible adventures among savage saurians, giant fish, monstrous behemoths and strange an curious tribes; And comprehending whatever is curious and remarkable in the works of art or nature; The whole enriched with upwards of two hundred and twenty photographs, sixteen magnificent colored plates, one hundred and sixty-five well-executed engravings, and numerous maps, being all finely drawn according to the latest discoveries; For the use of all gentlemen, mariners, merchants & others who delight in travel and adventure.