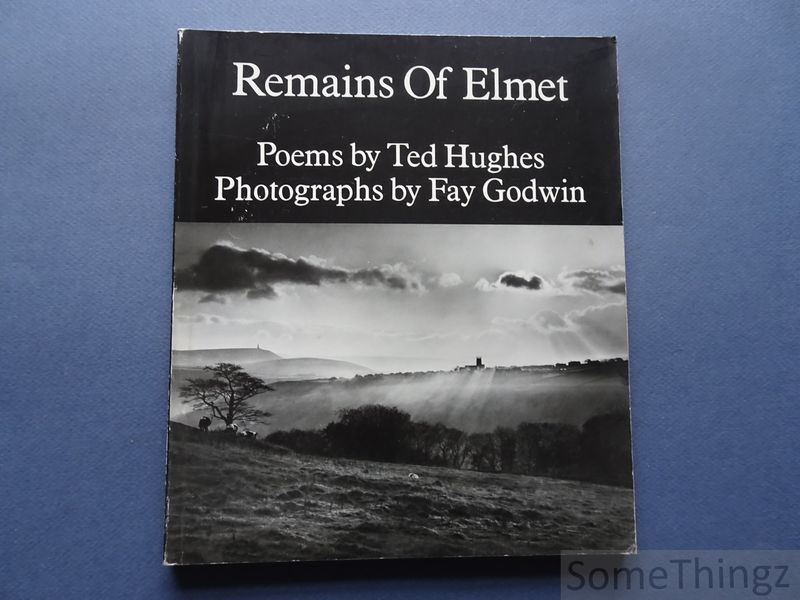 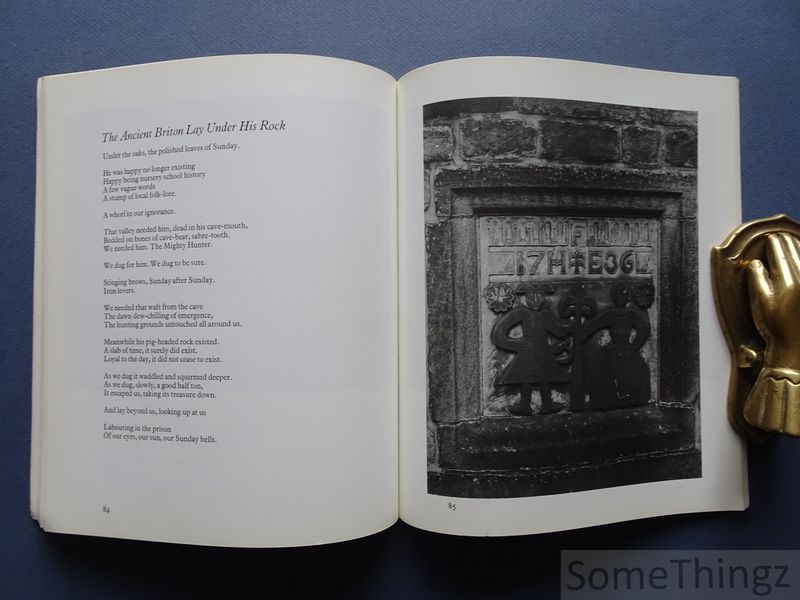 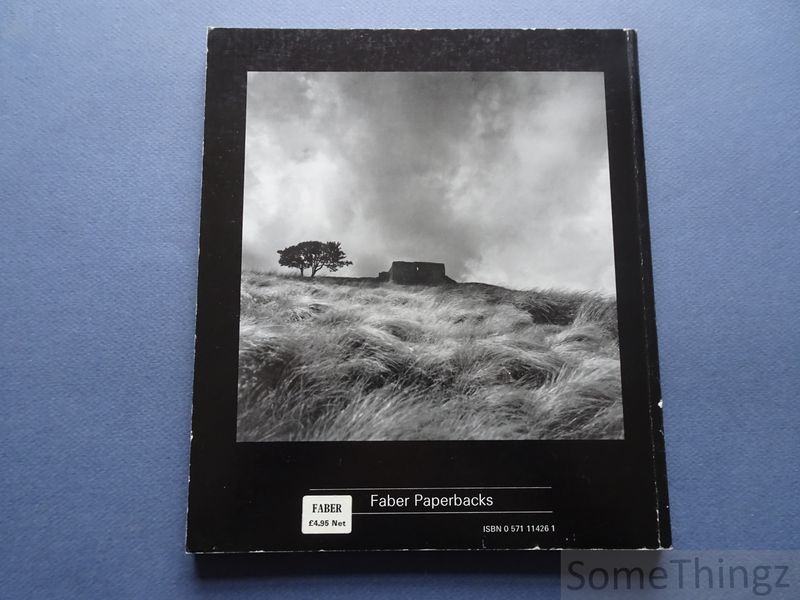 Ted Hughes (poems) and Fay Godwin (photographs). Remains of Elmet. London, Faber & Faber, 1981. Reprint first printed in 1979.
Sold
Softcover, paperback, 125pp., 21.5x25cm., splendid photographuic illustrations in b/w., in very good condition (covers with slight traces of use). ISBN: 0571114261.
Itemnummer 4124
'The Calder valley, west of Halifax, was the last ditch of Elmet, the last British Celtic kingdom to fall to the Angles. For centuries it was considered a more or less uninhabitable wilderness, a notorious refuge for criminals, a hide-out for refugees. Then in the early 1800s it became the cradle for the Industrial Revolution in textiles, and the upper Calder became "the hardest-worked river in England". Throughout my lifetime, since 1930, I have watched the mills of the region and their attendant chapels die. Within the last fifteen years the end has come. They are now virtually dead, and the population of the valley and the hillsides, so rooted for so long, is changing rapidly.' Ted Hughes, Preface to Remains of Elmet (1979)Ted Hughes's remarkable 'pennine sequence' celebrates the area where he spent his early childhood. It mixes social, political, religious and historical matter - a tapestry rich in the personal and poetic investment of a landscape that both creates and is inured to its people, whose moors 'Are a stage for the performance of heaven. / Any audience is incidental.' Remains of Elmet is one of Hughes's most personal and enduring achievements.