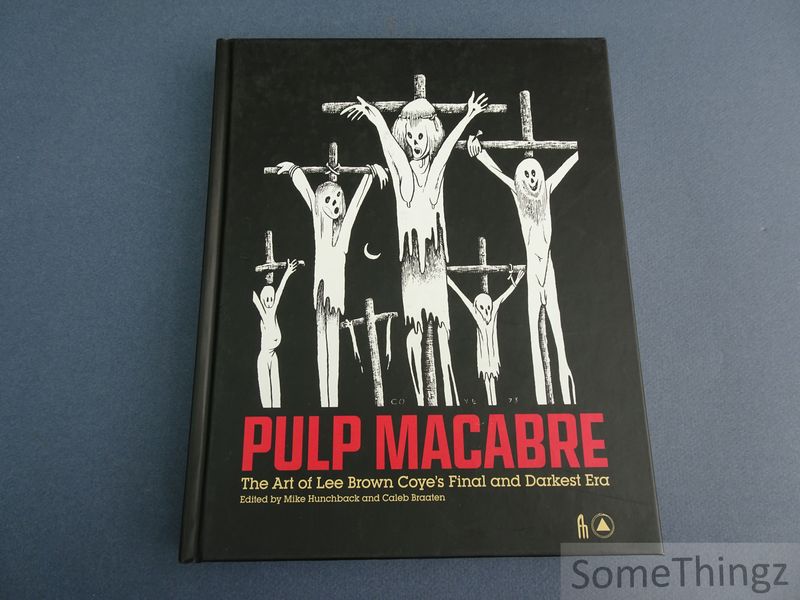 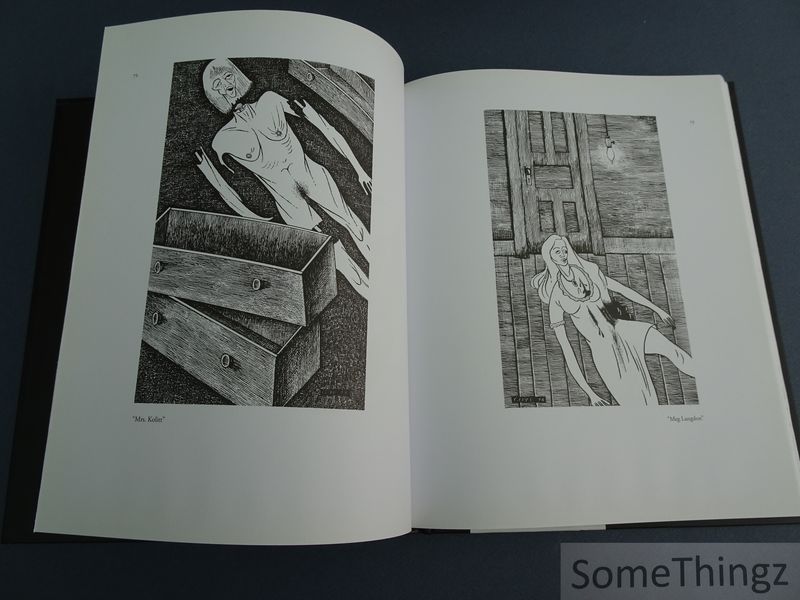 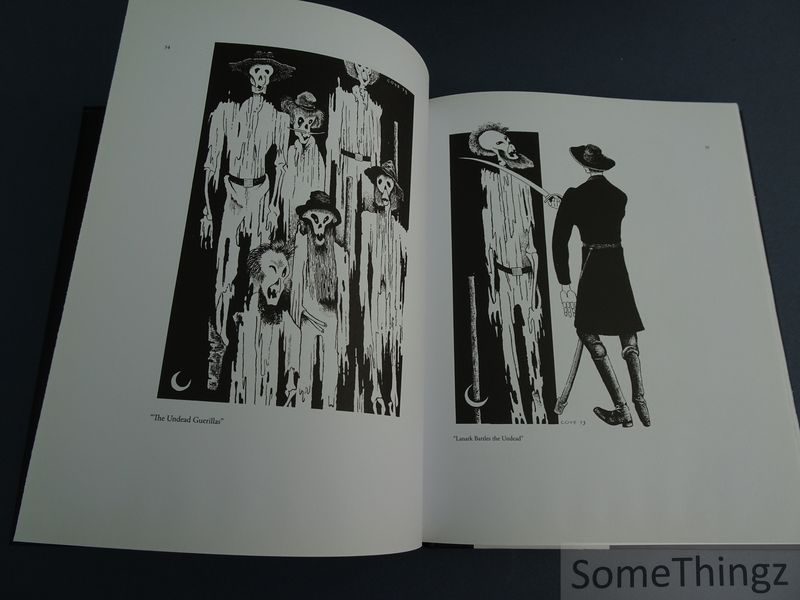 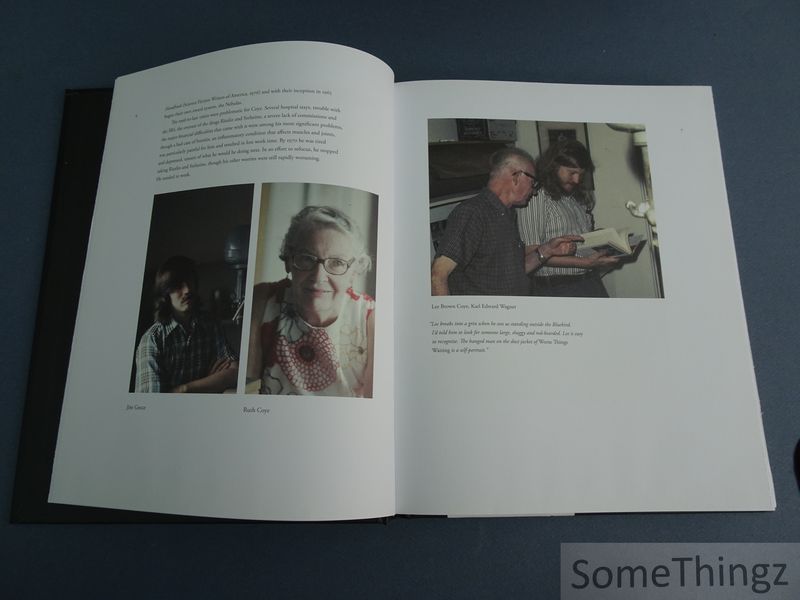 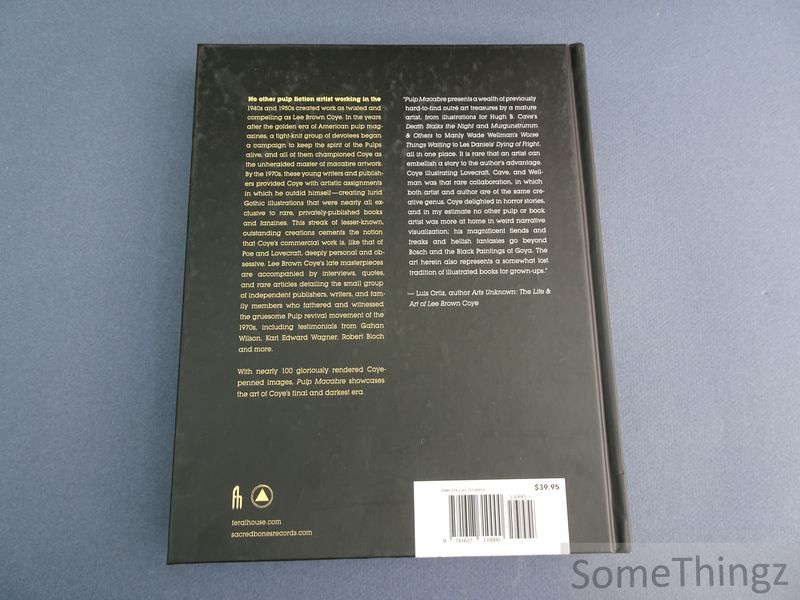 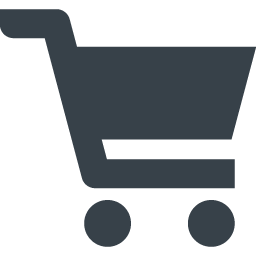 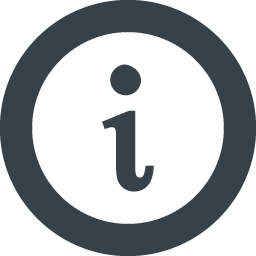 ''There was never an artist who came close to capturing horror and dread like Lee Brown Coye. He was master of the weird and grotesque illustration. Coye's sketches had the shape of nightmares.''?Robert Weinberg, The Weird Tales Story. ''It was always my belief that a good drawing was a good drawing, whether it was in the archives of the Metropolitain Museum or in a pulp magazine.''? Lee Brown Coye. No other artist working in mid-century pulp fiction created work as twisted as Lee Brown Coye. By the 1970s, after surviving a life-threatening illness, Coye would outdo himself, creating lurid illustrations exclusive to rare privately published books and fanzines. With nearly one hundred gloriously rendered Coye-penned images, Pulp Macabre showcases Coye's final and darkest era, containing some of the most passionately ghoulish artwork ever made. Mike Hunchback is an enthusiast of various eras of extreme and bizarre underground art, and is currently working on a biography of original Fangoria magazine editor Robert ''Uncle Bob'' Martin. Caleb Braaten operates Sacred Bones Records, which has recently teamed with David Lynch to release his new album The Big Dream.